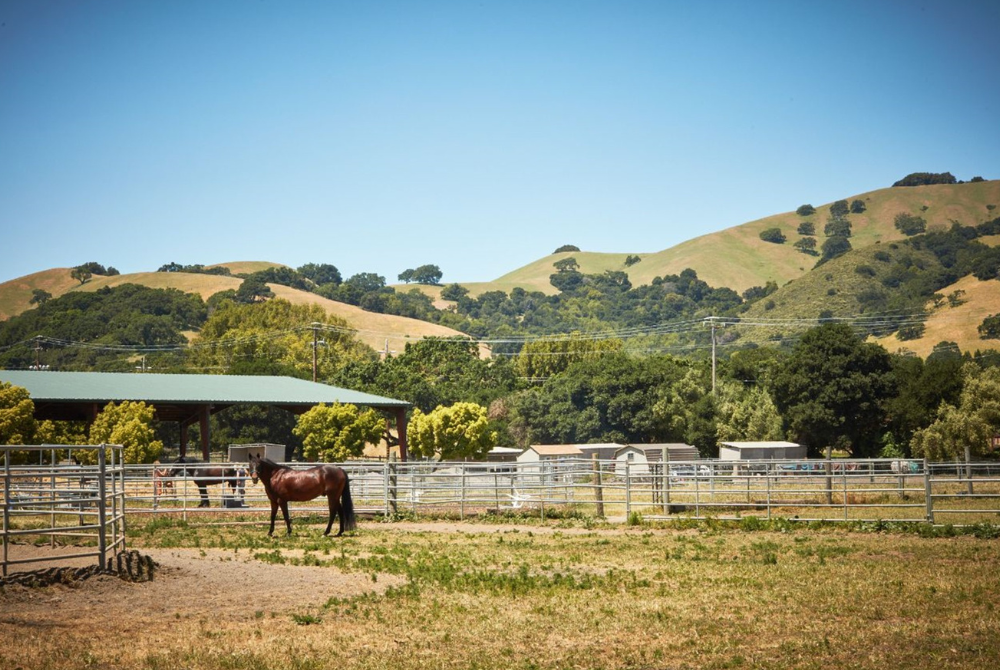 In 2022, the market saw a dramatic shift from Q2 (spring), at which time the market peaked after a dramatic 10-year upcycle supercharged at its end by the pandemic boom, through the 2nd half of the year, when the market cooled significantly. Prompted by a number of economic factors - especially inflation and interest rates, and financial markets - this played out in substantial declines in sales volumes, median sales prices, appreciation rates, and virtually all the standard measurements of buyer demand. However, tens of thousands of Bay Area homes continued to sell in the 2nd half, a considerable, but declining percentage still selling quickly at over asking price. On the other hand, some buyers are making the best deals in years. For sellers, pricing, preparation and marketing are now critical, while buyers shouldn’t hesitate to negotiate aggressively, especially on homes with longer days-on-market.

The period from just before Thanksgiving through mid-January usually sees the lowest levels of listing and offer-acceptance activity of the year, so it’s difficult to derive definitive conclusions about market trends from its numbers. The early spring market – which, weather cooperating, can begin as early as February in the Bay Area – would typically provide the next major indicator of market direction, but developments may occur sooner to provide increased clarity regarding what awaits us in 2023. For the time being, the market remains in a period of adjustment, with major macroeconomic conditions still in flux.

This report will look at the market from a variety of angles, including annual, quarterly and monthly data. Because of the large shifts in the market that occurred between the 1st and 2nd halves of the year, annual data will often disguise these changes, blending as it does heated, peak-market data with data in which very different conditions prevailed.